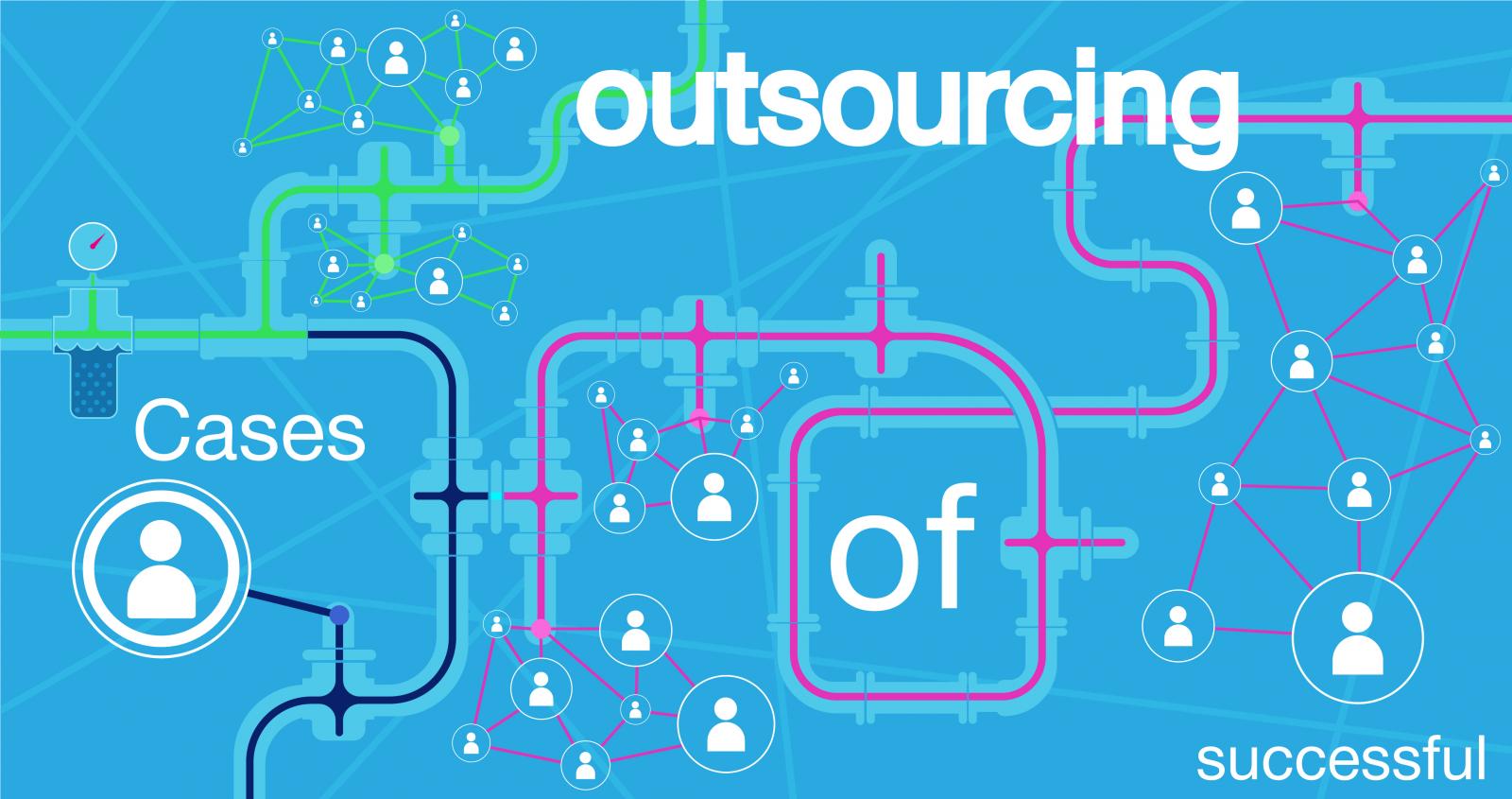 Let’s think a little about launching new product or new business. Maybe you’re doing it at this moment actually? So this article will be helpful for you!

You’re starting a new product or platform, or tool or anything you can name. First you need someone to be able to handle development jobs to transform your idea into action. Let’s accent that your product is actually YOUR and you LOVE it and want that techy guy to love your project too. You start to search, try to work with different candidates, often facing one of the three problems: lack of competence, lack of “ownership” or you may just not have enough money to pay them for their work. Time is running out and you’re still on the same place as well as your definitely awesome idea. We’re living in 7 billion world and someone is already got your idea and outperforming you right now. It’s sad, isn’t it? But STOP! What’s going on? We’re not so common and we have an ace in the hole!

Let’s roll back a little and let’s build our strategy in different way. Let’s go outsourcing. Nowadays we have massive amount of outsourcing companies. And their job is in finding that highly motivated techy guys who are ready to take care about your idea and successfully bring it to life. Your successful launch is the key to their success too so be sure that they will do everything to perform this!

This article is called “Cases of successful outsourcing” so let’s go straight to the point and take a look at few success stories of well known names.

This company is proud of the fact of 50$ launch. Noah Kagan, founder of AppSumo says that he found a coder who set up Paypal button and credit cards payment processor for only 50 bucks.

Founder of Fab Jason Goldberg hired team of indian developers and after some time of cooperation he just purchased their company. Secret? No, just organization and outsourcing skills.

Alex Turnbull was in need of co-founder with knowledge in technologies. His own experience was not enough to launch SaaS-company. He failed in his search and outsourced development to some agency. He saved money and 100% of ownership.

Slack was on very early stages of development when they hired design company to enhance their product. MetaLab done everything that you can see nowadays. And many of MetaLab’s customers are coming to them exactly to reproduce Slack’s success.

Upwork is one of the biggest resources where you can find experts to outsource to them your idea. And even this platform was done by a team of independent contractors. Stephane Kasriel says that 150 of 200 workers who developing Upwork are freelancers.

So you can see that outsourcing gives you an ability to cooperate with available workers doesn’t matter local or foreigners. Everything that you need is the right approach and true love to your project.