We received a request to redesign the existing site in 2016. The Atrics Group already had a website written on the Drupal 7 platform. The first version of the site was also made by our development team. That was in 2010. For 6 years, while the site worked, the trends in the web changed significantly.

Main client’s concern from the client was absence of the mobile version of the site. By Google Analytics data we saw that mobile traffic takes more than 30%. The design, which was relevant in 2010, also required replacement. Additionally, we got the request to add the ability to сreate new store views with own currencies and languages. 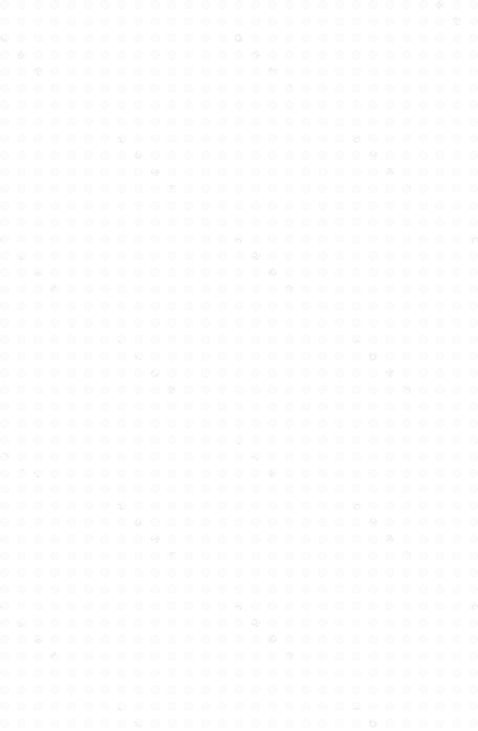 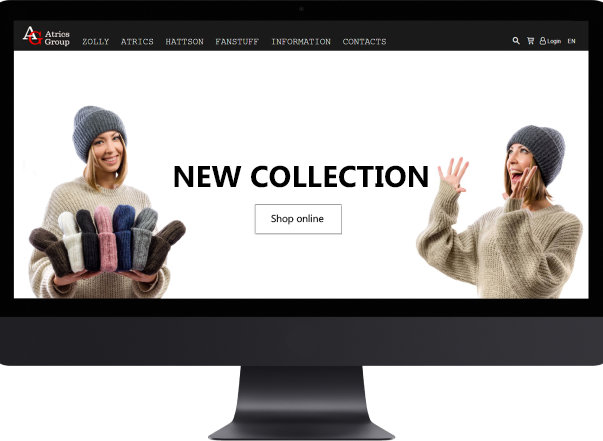 We suggested as the solution a migration to Drupal 8 from Drupal 7 and creating new, fully responsive design for the storefront. Drupal 8 was developed with a focus on mobile‑first approach. It gave as good start point.

For e‑commerce part, we have used Drupal Commerce module that supports multiple currencies and multiple stores. Drupal Commerce supports products variations that were a good fit for the product range that Atrics Group offers to their consumers. 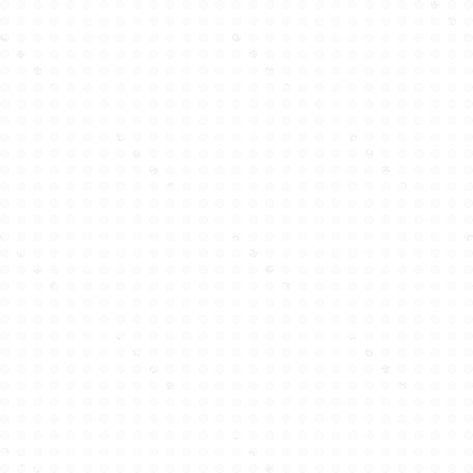 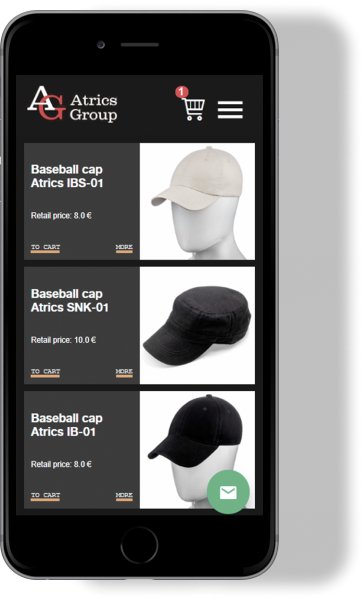 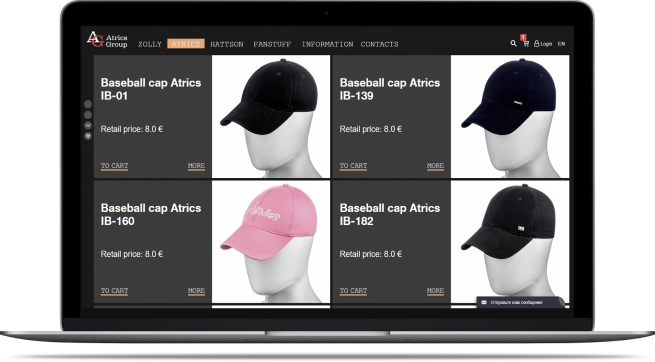 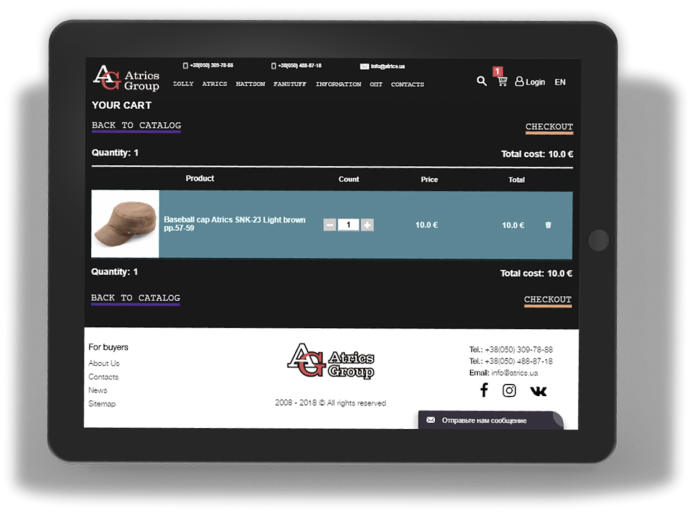 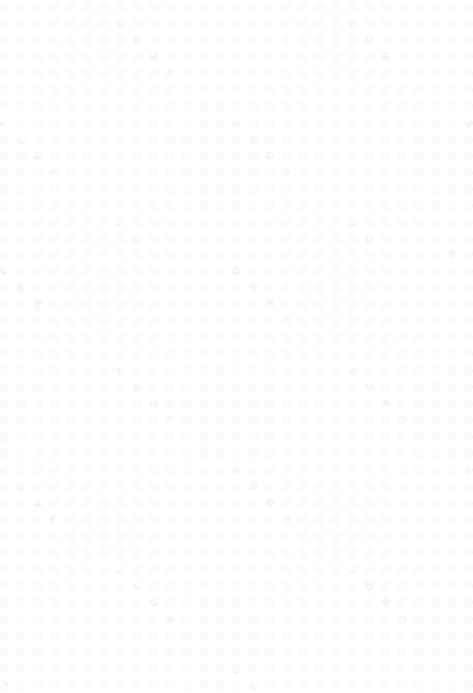 We published a new version of the shop at the beginning of 2017. The new site has a significantly better conversion rate for users that use mobile devices. Users have noted better user interface, especially for wholesalers.

The client has marked also that his support office gets less complaints and questions that are related to the usage of the site's functionality. Improved site navigation and advanced filter by product's attributes make search easy and allows customers to create orders faster.

If you want to get a PDF file, please, write your E-mail

Tell us about your idea

By clicking on the "SEND" button below you consent and grant us the right to process the personal data specified by you in the fields above. Your personal data can be used for profiling in our customer base and for contacting you with business offers. You have the right to withdraw your consent at any time by sending a request to info@wdg.com.ua